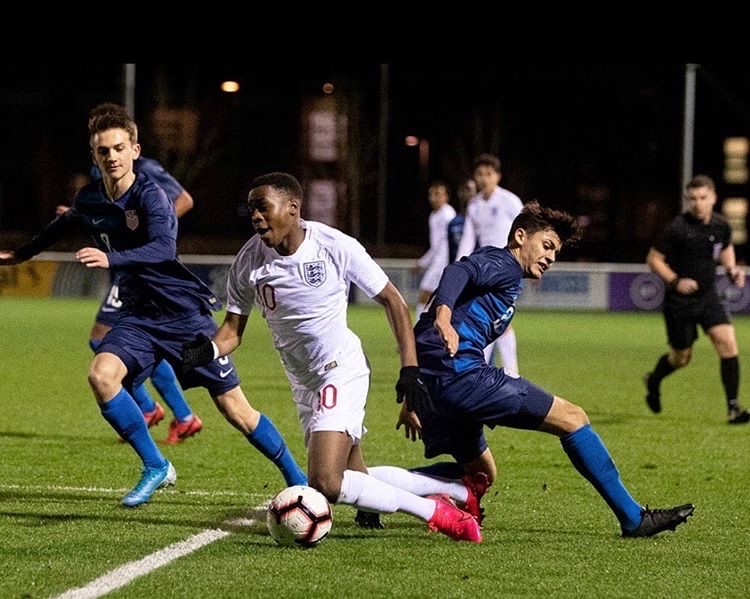 TSS is joined by Man City and England U16 left-winger Jamie-Bynoe Gittens for a second edition of our ‘Academy Life’ series.

TSS: What are your earliest memories of playing football?

JBG: I’m from Reading and started when I was about four. I was playing for a little local team called Cavs and Trents from the age of five to seven. My dad used to play cricket so I was caught between football and cricket. I played a little but obviously football turned out better. I then went to Reading, and was also at Chelsea too for a bit. I got to U9s level where I had to pick between Reading and Chelsea. I picked Reading and stayed there until U14s.

TSS: How did you react to the news that Man City were interested in signing you?

JBG: At the start, I didn’t really believe it. I’m from a small town in the middle of nowhere. When they told me that they wanted me, I was just surprised, but thought that all the hard work I had put in was paying off.

It was an easy decision. I could have gone to Arsenal but I chose City because they were producing players like Brahim Diaz and Jadon Sancho back then. 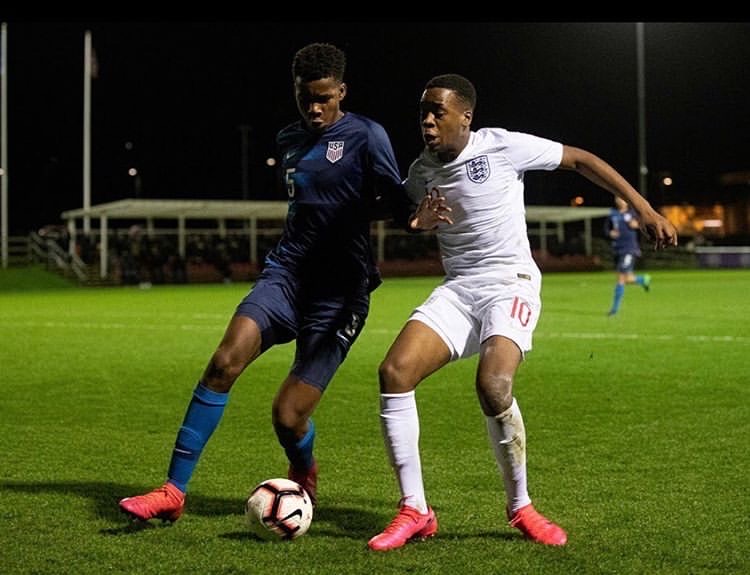 TSS: 14 September 2019 was a big day. You turned 15 just over a month before. Liverpool are 2-1 up at half-time in the u18 PL, and you are sitting on the bench – a debut awaits. City turn it around and you grab the final goal in a 5-2 thrashing. Talk us through the whole experience.

JBG: Before the game I was nervous, I was kind of shaking, drinking too much water, too many fluids. Sam Edozie was on minutes and he could only play the first half. The coach told me that I was coming on at half-time.

Liam [Delap] turned on the ball, and I was like I have got to get forward because he’s rapid. I made the run, he saw me, played me in and it was just me and the keeper. I was going to chip it but I was too shook, so I just did a fake shot, beat the keeper and slotted it in.

TSS: The footwork, the flair, the directness to your game – what’s the secret? Where do you get it from? Can it be taught?

JBG: I think it’s just natural. In school, there would be 50 of us on the astros at lunch time. You can just be you and do whatever you want – skills, stepovers, flicks over people’s heads. Being a winger, the coaches tell you to be yourself, an entertainer to the fans. You’ve got to keep trying new stuff and hopefully it will work out in a game.

TSS: You’ve now been capped at international level on a number of occasions, but what was it like getting that first call up for the England U15s?

JBG: I was gassed. There were boys from Reading in the ‘03 camp and they were telling me that I was going to get in. I didn’t really believe them but I got called up in May or June time and I was in school [when I first heard]. My dad text me the news. I was on my phone in PE because I was injured at the time but I was just smiling away.

My first camp, I got there but I couldn’t train for the first day because I needed to get my heart scan. I went to some place in London and came back to Loughborough. I was tired and a bit nervous.

Being from Man City, people know about you. There were expectations but I like and embrace it. I love pressure. It can either make you or break you. It’s about being strong and showing people what you can do.

People who didn’t maybe like each other from previous games got together and became boys. At the start, it was a bit weird, a bit tight. Everyone is my boy now. Dane [Scarlett], Divin [Mubama], Jordan [Hackett-Valton] from Tottenham, literally everyone. 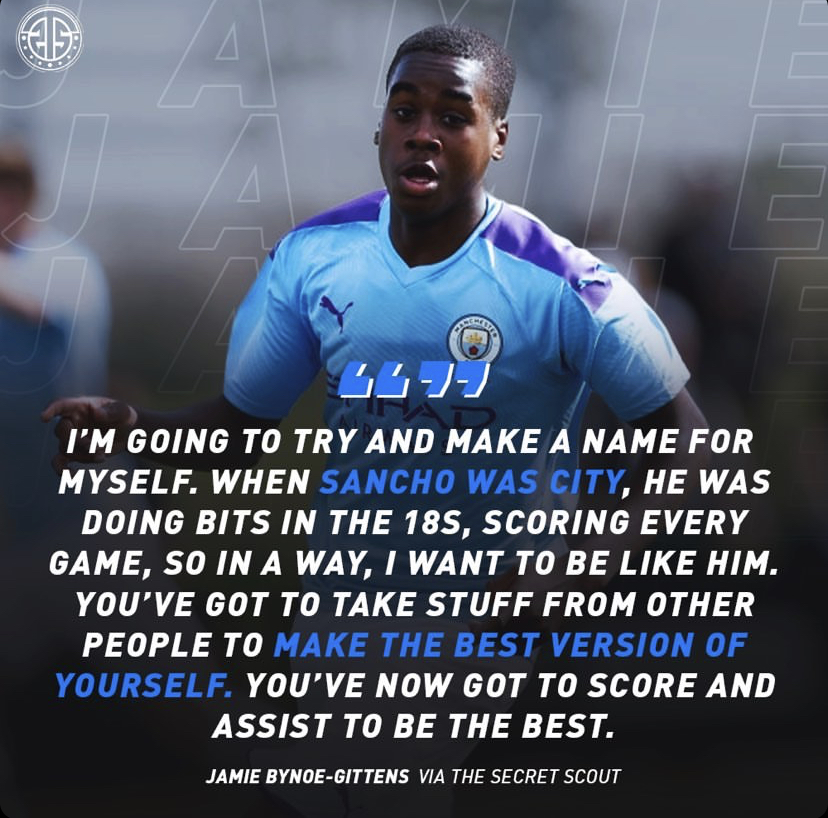 TSS: What has it been like playing at one of the most intense, elite academies in world football?

JBG: There’s a lot of competition. If you don’t play well, you’ll get benched and they’ll end up signing new players. You’ve got to keep performing. Being at Man City, it’s big. Most kids in the world want to be [here]. It’s a privilege.

TSS: You’ve spent two seasons in Manchester, and 20/21 promises to be another big one, with you making a permanent step-up to the U18s. What goals are you setting yourself for the return of academy football?

JBG: I’m going to try and make a name for myself. When Sancho was at City, he was doing bits in the 18s, scoring every game, so in a way, I want to be like him. You’ve got to take stuff from other people to make the best version of yourself. You’ve now got to score and assist to be the best.