The Secret Scout is joined by Everton and England U18 Striker Lewis Dobbin for the third edition of our ‘Academy Life’ series.

TSS: When did the footballing journey start for you?

LD: I started playing at the age of six, just for my local team, and I went on trial at Everton, stayed there for around a year at u7s. I then decided to sign for Stoke, and when I was about 12, Everton came back in for me.

TSS: The rest was history. You put up some big numbers for the u18s last season, bagging 11 goals in just 16 u18 Premier League appearances. How did you find that initial step up playing 18s football in 18/19 as a schoolboy, and what would you attribute last season’s goalscoring form to?

LD: It was tough at first. The game was much faster, the players were two, three years older than me. Naturally, I’m not that big, I’m more of a quick, nippy striker who runs in behind, not really that much hold-up play. After the first few games, I got used to the physicality and started to play well.

Confidence and patience are big parts of it. At the start of last season, they were already putting me in 23s training a lot, because they wanted to see if I was ready or not and to be fair, at that point, I didn’t think I was ready, physically or mentally. I was up there for around two weeks and came back down to the 18s. You have got to have the mentality to come back and keep doing what you’re doing if you miss easy chances. Once I got going, my form and confidence came back. 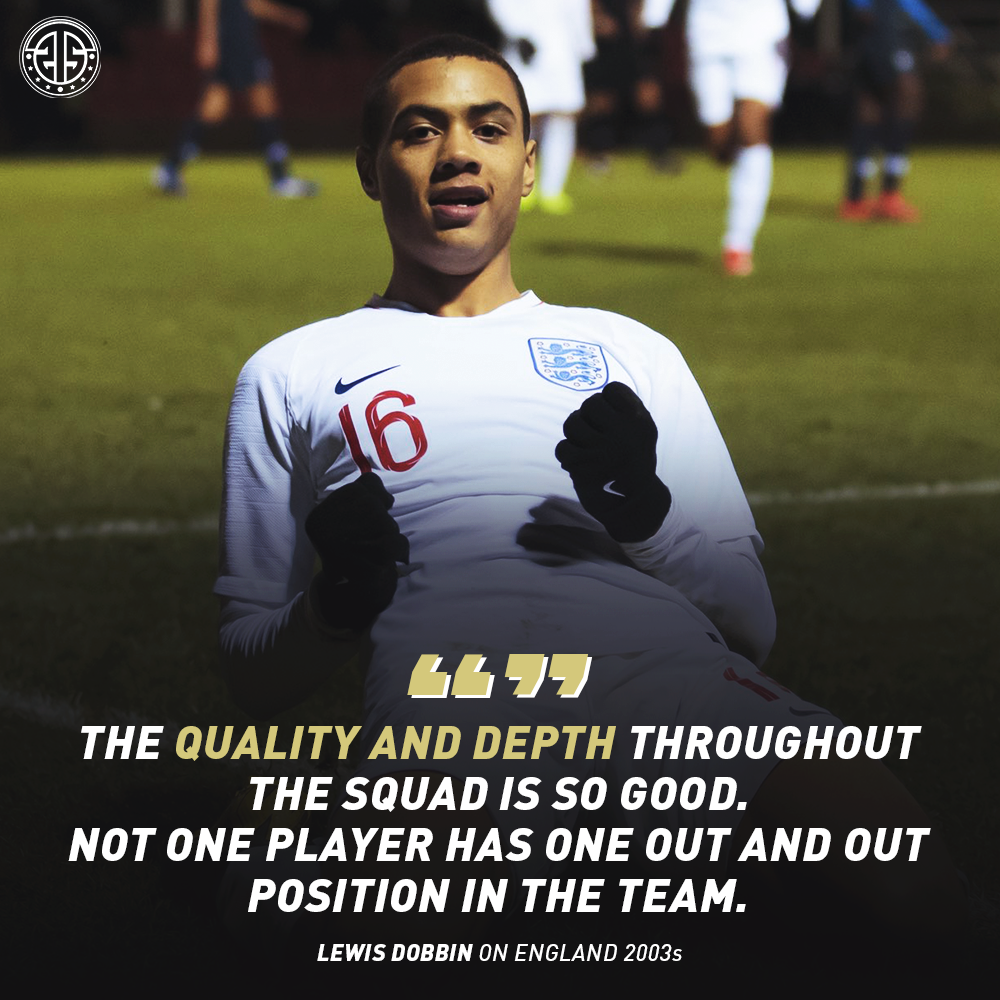 TSS: As an important member of the England u17s, what is it, in your opinion, that makes the 03 generation so special?

LD: The quality and depth throughout the squad is so good. Not one player has one out and out position. I think every player can play in at least three positions, which helps with squad selection, and off the pitch everyone is just mates. Yeah, it is [like a brotherhood].

The competition makes you push yourself, and makes yourself better in different ways. Say someone else is better than you at something, you try and learn from them and adapt your game.

TSS: The Syrenka Cup final against hosts Poland stands out. Manager Kevin Betsy brings you in on the 80th at 2-2, and straight penalties means that you’re walking up to the penalty spot just over 10 minutes later. What do you remember from that night?

LD: It was a weird game. The first 20 minutes we were dominating, and it just went a bit flat after. I think we may have got a bit complacent and conceded two quick goals. I came on to try and change the game, cause a few problems and be a bit lively.

LD: It’s just repetition. You get used to striking the ball in the same place. That was one of the best camps because I think that was my second trophy with England. My debut was obviously one of my biggest moments, and the 4-0 win against France was probably one of the best games I’ve ever played in. 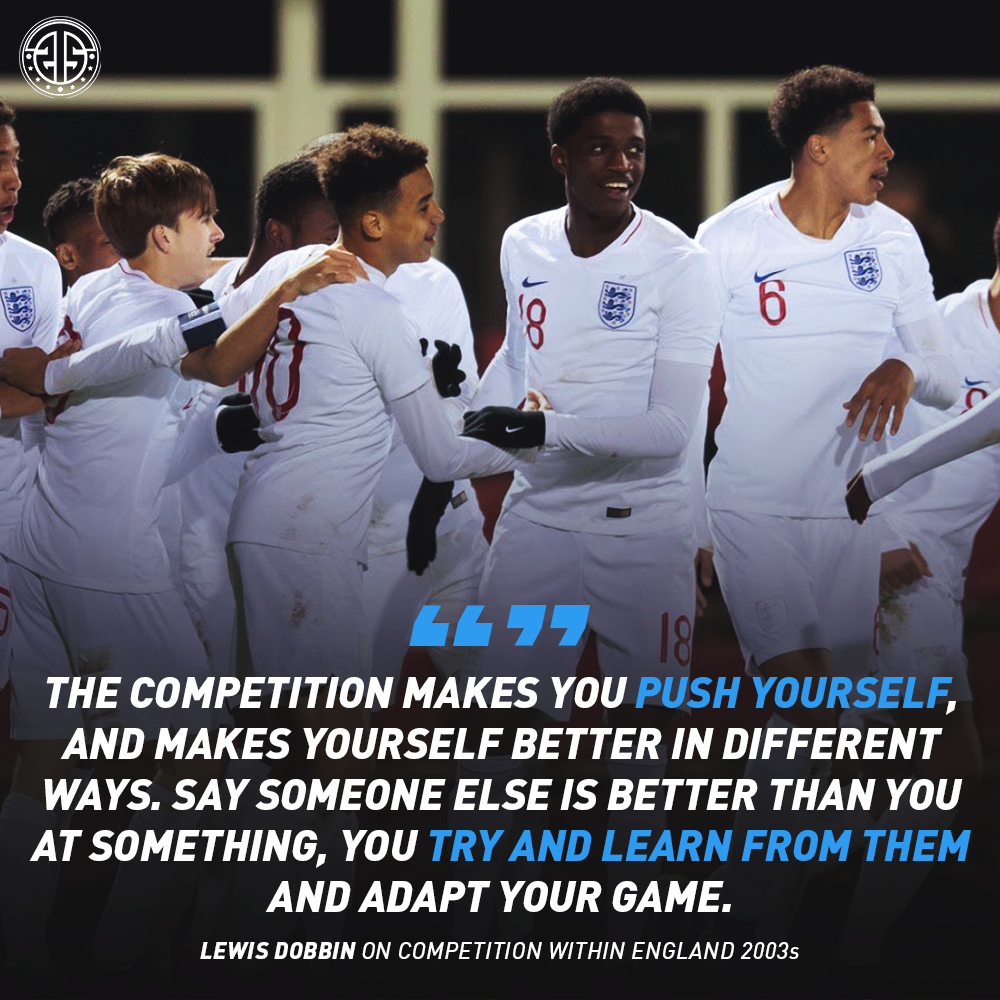 TSS: In October 2019, you made your debut for the 23s in the EFL Trophy as a 16-year-old. Everton u23s manager David Unsworth said that he ‘was champing at the bit to get you involved’ because he knows that you’re going to be a ‘top player’. Is it hard not to get gassed when you hear that?

LD: It gives you confidence, but you’ve also got to keep working hard because he isn’t like that with you in person. He’ll be after you in training. It’s motivation to keep doing what you’re doing. That’s the main thing my dad is always saying to me. Stay grounded and don’t let it get to your head. Once that happens the manager will change his opinion for you. Make sure you continue to stand out.

Even in those five minutes that I was on the pitch, the quality difference and pace of the game was mad, and I came off the pitch fairly tired. I got two full games that season in friendlies and was playing well to be fair.

TSS: Any big aspirations for the coming season?

LD: This year I reckon I can push into the 23s. At the minute I’m with them permanently, so hopefully in the pre-season friendlies coming up, I can impress and get a place in the squad for when the season starts in September.

I’ve played with Anthony [Gordon] quite a bit, and to see him breakthrough into the first team and start playing regularly is just more motivation to say that could be me one day.

TSS: And finally, who’s making your 5-a-side team of players you’ve held the pitch with?

LD: Definitely Jude Bellingham. Jamal Musiala as well. I’ll probably go Levi [Colwill] at the back, with Coniah [Boyce-Clarke] in net, and I’d go up top.