Arsenal and England U18 goalkeeper Hubert Graczyk joins us on the returning ‘Academy Life’ series.

TSS: I hear a lot of stories about young goalkeepers who end up in net by accident. Was that a similar case with you?

HG: When I was small, I wasn’t good with my feet. My team just put me in goal to see what happened, and I’ve been there since young. Once I went in goal I haven’t looked back and West Ham signed me at nine. As a goalkeeper, you’re an individual within your own team, and no one can really help you. I like having that responsibility for myself. West Ham sent me on a trial and signed me after the six weeks. I got released at 11. I was bad. Looking back at it, it was a blessing. I wasn’t at the level and couldn’t kick a ball above head height.

TSS: How do you pick yourself up from a release when you are so young?

HG: I took a break. I just played at school from the end of year 6 to the start of year 7. My school then sent me to this development centre, where I was training for 2 years. I was 14 and playing with 21 year-olds. That transition was quick. I then went to the Crystal Palace development centre, played a couple of games there and then an Arsenal scout came to watch. I had both Palace and Arsenal offering me two years. I played well and after a six-week trial, they signed me straight away. My dad is an Arsenal fan – I have grown up in an Arsenal household. The main factor for me was that Palace was two hours away from my house in North London when Hale End was just 10 minutes.

TSS: How long did it take for you to adapt and establish yourself?

HG: In my first season I got quite lucky because there were a few injuries. My first proper game for Arsenal was when I was 15, playing in the U16s against Ajax. I will never forget that game – I was so scared and we got smashed 6-1, but it could have easily been 11 or 12 so I did alright.

TSS: When did you first properly feel that you were an Arsenal player?

HG: At the end of my first season. That was when I got my first England call-up and realised that it was starting to get serious. Having the kit on was mad. It’s hard to explain but the vibe is just different. You feel that you have earned the privilege. In October we went to Pinitar with the 03s. We all played a game each, and I got the last one against Spain. I passed that test, and then my U18s debut came next month. I didn’t expect that call either.

I got into the car one time, and my mum told me that my dad wanted to call me. When my dad calls me, something’s happened, because he never calls me. He told me that I got called up for the year above at England, and I was stunned. I didn’t know what to say or think. 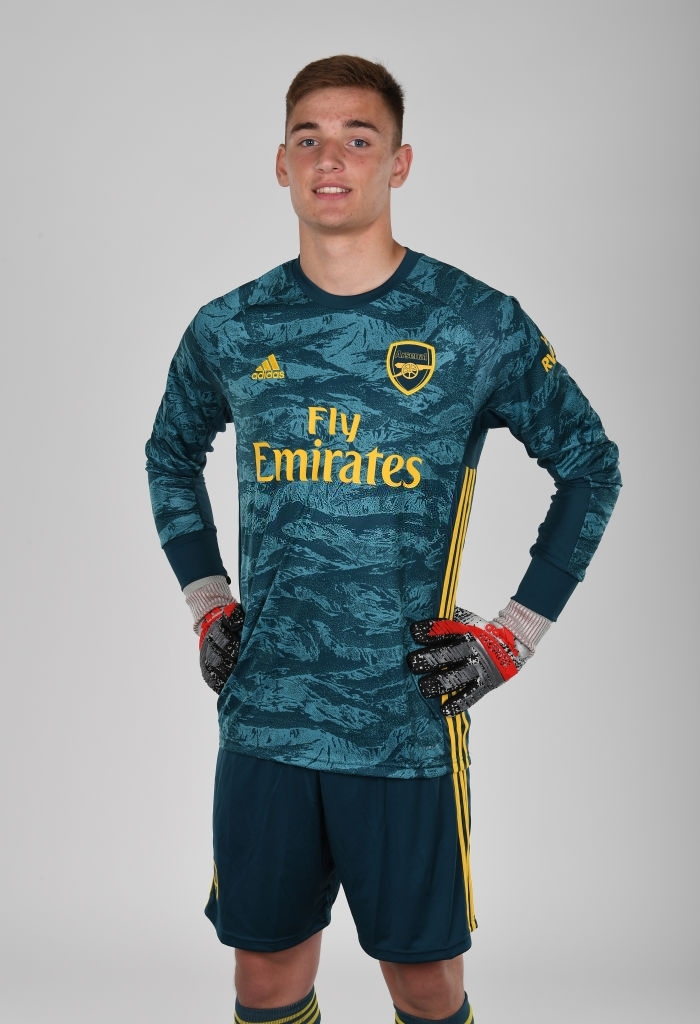 TSS: You mentioned that there are usually two other GKs that join you on a full England camp. Talk to me about the dynamic and this ‘goalkeepers union’. Is it a myth?

HG: Up until U17s, there’s a minimum that you have to play anyway when you are away on tour. Everyone just respects that there’s nothing you can do about it. Now it’s starting to change. Regardless of what shirt number you have, you always have got to be ready, but I’m also not the type of person to wish bad on someone else. If you’re playing ahead of me, fair enough, it’s the manager’s decision. As long as he explains why I’m not playing and why something is happening, then all you can say is fair enough. And if I disagree with it, I’ll tell him that I disagree. For me, it is what it is.

TSS: After making your Arsenal U23s debut in October last year, you have had to hold the bench a bit for the U18s. How difficult has it been adapting to your new circumstances?

HG: I’ve never really been in this position before. If I was benched for the U18s, I would usually be starting for the U16s. 23s football is quite inconsistent because that’s dependent on the first team as well. It hasn’t really affected me mentally, but it can be tough if you’re on the bench for a year, two years straight. I don’t even want to imagine what that feels like. 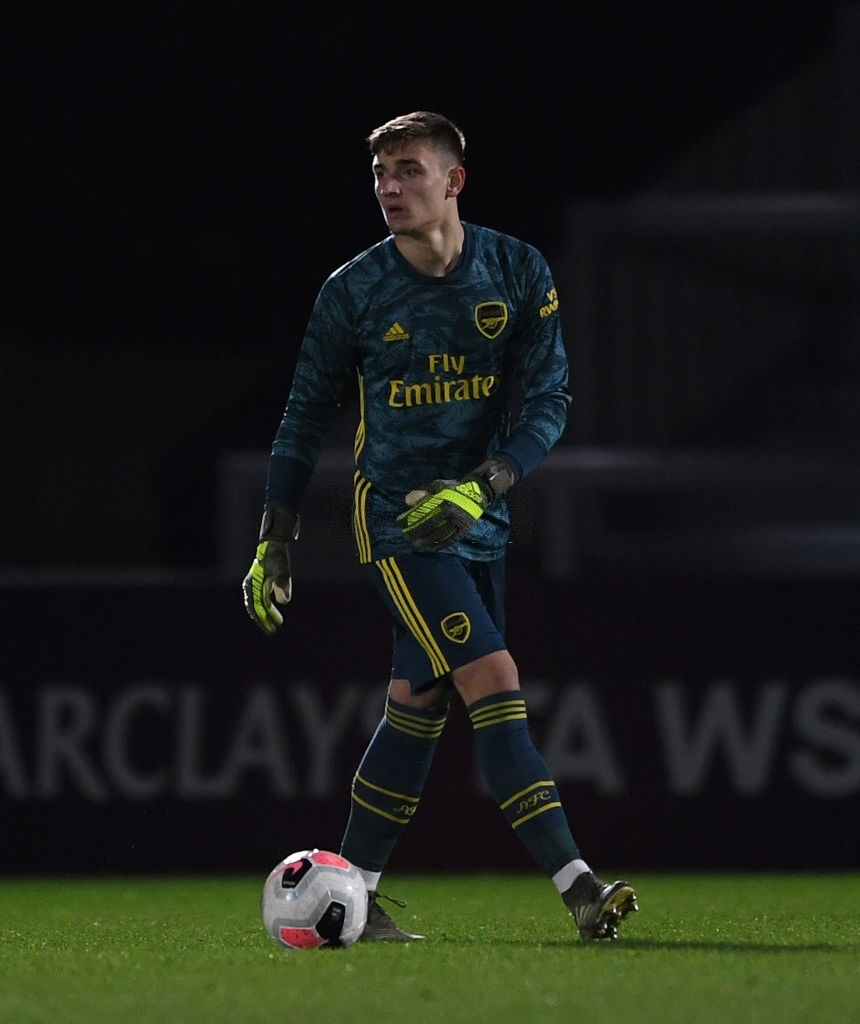 BOREHAMWOOD, ENGLAND – JANUARY 09: Hubert Graczyk of Arsenal during the FA Youth Cup 4th Round match between Arsenal U18 and Southampton U18 at Meadow Park on January 09, 2020 in Borehamwood, England. (Photo by David Price/Arsenal FC via Getty Images)

TSS: As bad as 2020 was for everyone, sometimes it’s good to reflect on the individual successes and failures we’ve had, so how would you assess 2020? And I’m not one for new years resolutions but aims for 2021?

HG: The start of 2020 was good for me. We got unlucky with Blackburn in the FA Youth Cup which brought the mood down a bit. Lockdown happened, which wasn’t nice but I made the most out of it. I worked on some of my weaknesses. For example, I used it to make sure that I’m comfortable on my left foot, even when under pressure. I turned a negative into a positive. We came back in June, and I trained with the first team quite a few times.

As for the upcoming six months, I should try and get more games with the U23s and train more with the first team. In the second half of the year, maybe a loan [would be good]. That first loan is so important because if you do well, you can keep on going. If you start in the Conference, you can go to League 2, within the space of six months, and then League 1, and then the Championship. It can all happen so quickly.

TSS: Just how important is patience sometimes as a goalkeeper, though?

HG: Look at Emi [Martinez] who had around 10/11 loans and finally got his chance at Arsenal, and is now one of Aston Villa’s best players. For me or Arthur [Okonkwo], to take a year out and train consistently with the first team [would also be important]. The first team is a different world, with the way they press, the speed and the finishing. If you take that year, you’ll develop and learn so much. Then if you go on loan, you can progress quickly. You can’t just be stagnant and sit there.