The Secret Scout understands the contract had been signed with Bayern Munich on Monday with an official announcement imminent.

The 16-year-old winger flew out to Munich last week, and completed the second part of his medical on Sunday, before signing on the dotted line and taking photographs yesterday.

Hepburn will join up with Danny Schwarz’s u17s this week in what is another example of Bayern’s aggressive recruitment in youth football. Hepburn will follow last season’s signings of Jamal Musiala, Bright Arrey-Mbi and Liam Morrison in making the journey abroad, and Bayern’s business in the UK doesn’t look like stopping there, with the club thought to be closing in on the signing of Hearts full-back and Scottish compatriot Aaron Hickey. 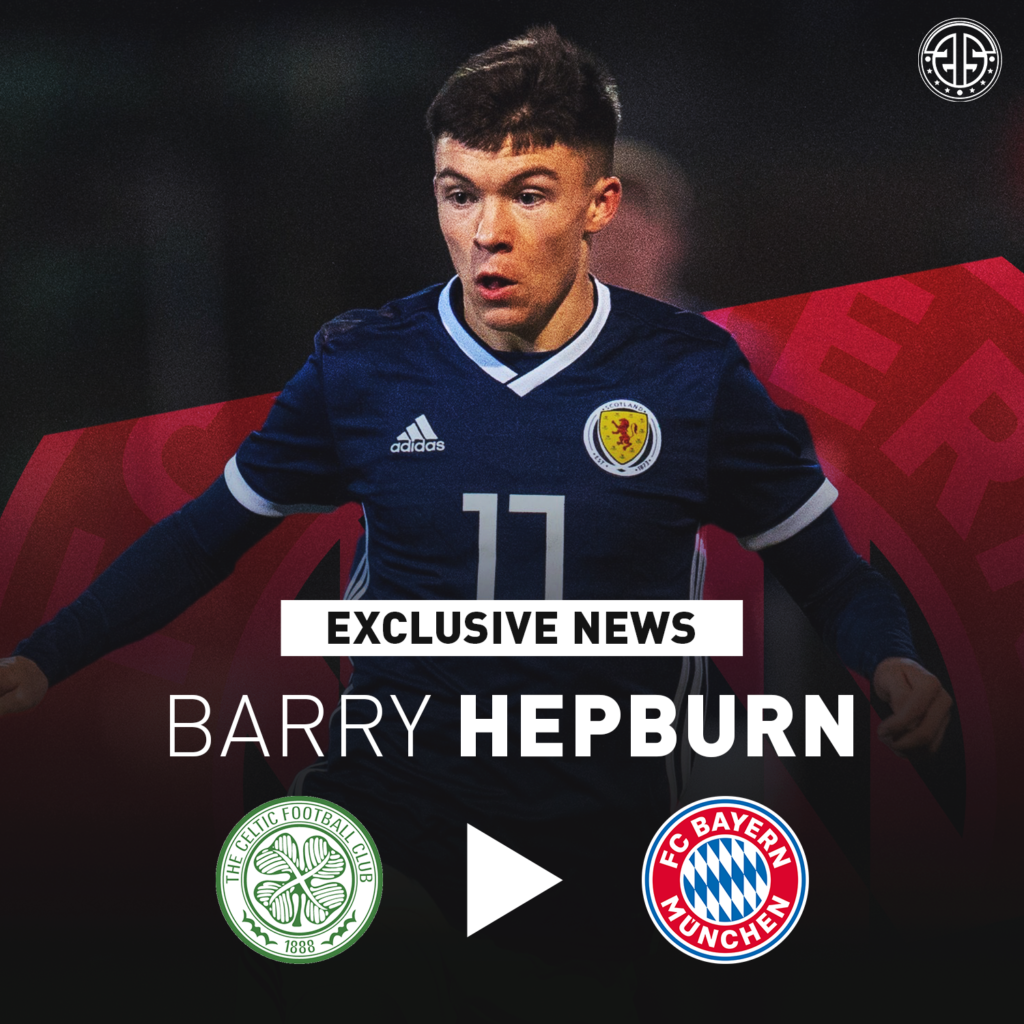 Hepburn has been highly coveted by major European clubs all season, but it looks like the German side have won the race for his signature, as first reported by The Secret Scout last October, with an official announcement expected imminently.