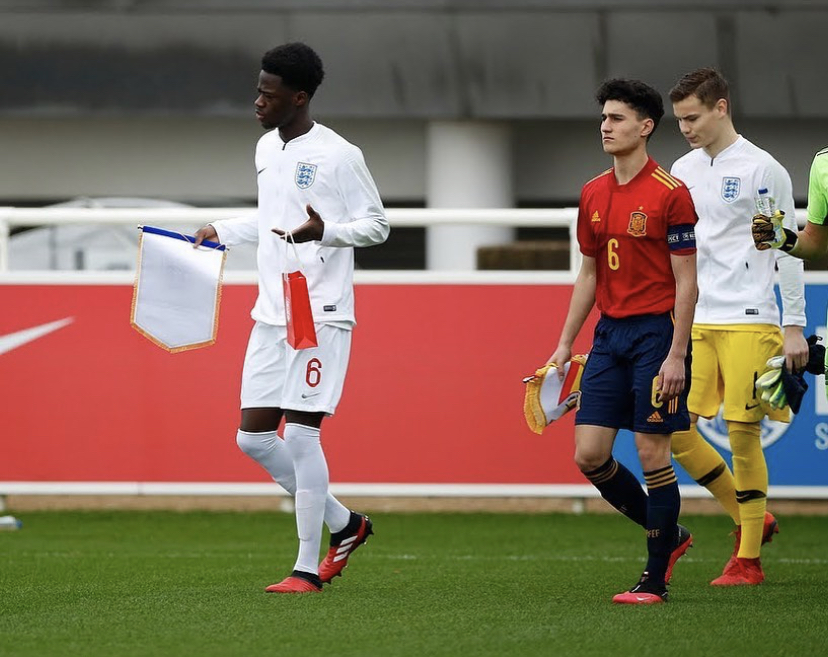 No corner of England comes close. Academies from across the country look on enviously. The cages of South London are getting rather good at this. Jadon Sancho, Tammy Abraham, Callum Hudson-Odoi, Joe Gomez and Ruben Loftus-Cheek all grew up in what is fast becoming a breeding ground for young and exciting English talent and Lewisham’s Darko Gyabi could be next.

The England U16 and Manchester City U18 midfielder certainly stands out. Physically imposing, Darko is blessed with natural ability, an effortless ball carrier who is equally comfortable on the half-turn and in tight spaces. He is no stranger to a goal either.

The hallowed (astro) turf of Bellingham Leisure Centre was where it was uncovered. That was where the love affair started. Football was all Darko ever wanted.

‘Me and my friends would go there all the time and just kick ball – you had no worries playing in the cages or on the astroturfs,’ Darko says. ‘London gave me the opportunity to express myself growing up. When you’re playing without fear, that’s when you show yourself on the ball. That was so important for me as a young child.’ 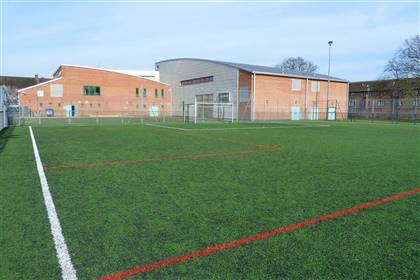 ‘Playing in cages is realistic, with the tight spaces and not being able to play against people the same age. Say there’s a pitch that everyone goes to, you’re not going to be able to tell the olders to come off. You either play with them or you go home. You can show them what you’re about and they’ll respect you as well.’

It was not only olders who could appreciate what they were seeing. CAT 1 scouts began to take notice too.

‘I got the opportunity to take it seriously in primary school. I was doing after-school football in Year 4, and one of the coaches there, who had a Sunday league club, also worked as a scout for Chelsea. He invited me to a couple of sessions at his team, and told me that he wanted me to go to Chelsea in the summer, to see what I could do.’

‘It was the first academy that I went to, and I was there for six weeks on trial. The facilities were completely different compared with my Sunday league team. I had a meeting with Chelsea, who wanted me to stay at the development centre. I told them that I didn’t want to stay there, because I wanted to get an opportunity straight away. It gave me an idea of the levels that I needed to get to, but I felt like I was better than that and wanted to move on,’ reflects Darko. 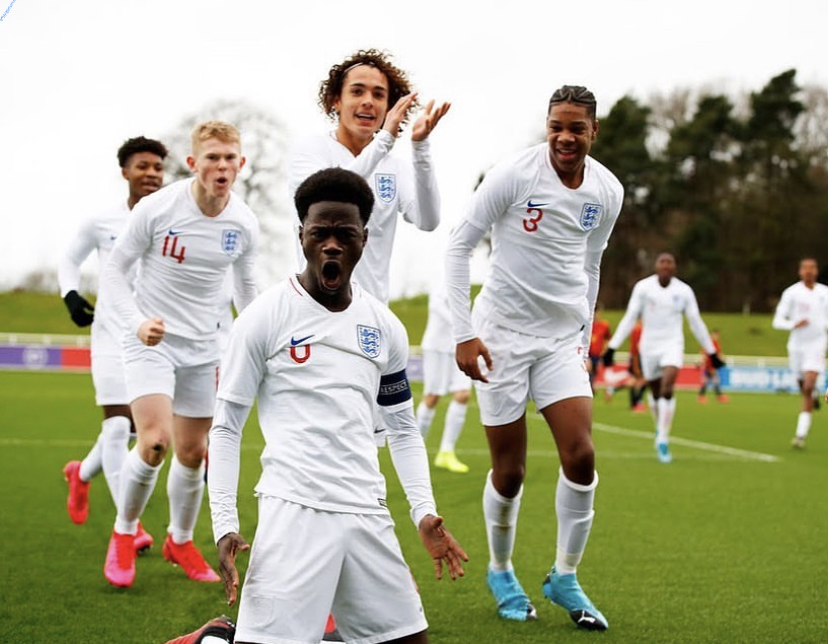 Darko had options, with both Charlton Athletic and Tottenham Hotspur showing an interest. However, it was somewhere closer to home where Darko would spend his early teenage years playing football.

‘The person who got me to Chelsea knew a coach, also at Chelsea, who left to go to Millwall. He decided to watch me training for a bit, when I got back to playing Sunday league for Lewisham district. He wanted to get me down to Millwall.’ 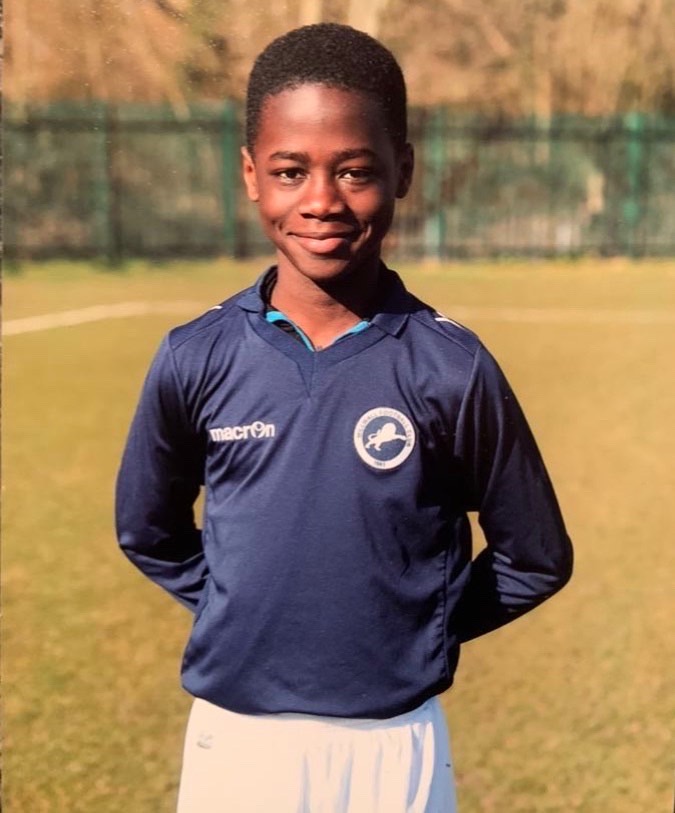 ‘It was a very good decision for me to go there. When I first signed at U12s level, I was playing and training with the U13s. At U13s, I was playing and training with the U14s. U14s was where I started to kick on a bit. I played Floodlit Cup games for the U15s on Tuesdays or Wednesdays, and I’d play for the U16s on the weekend. It was a really good time for me, because all I wanted to do was play games. I was just having fun and getting more experience.’ 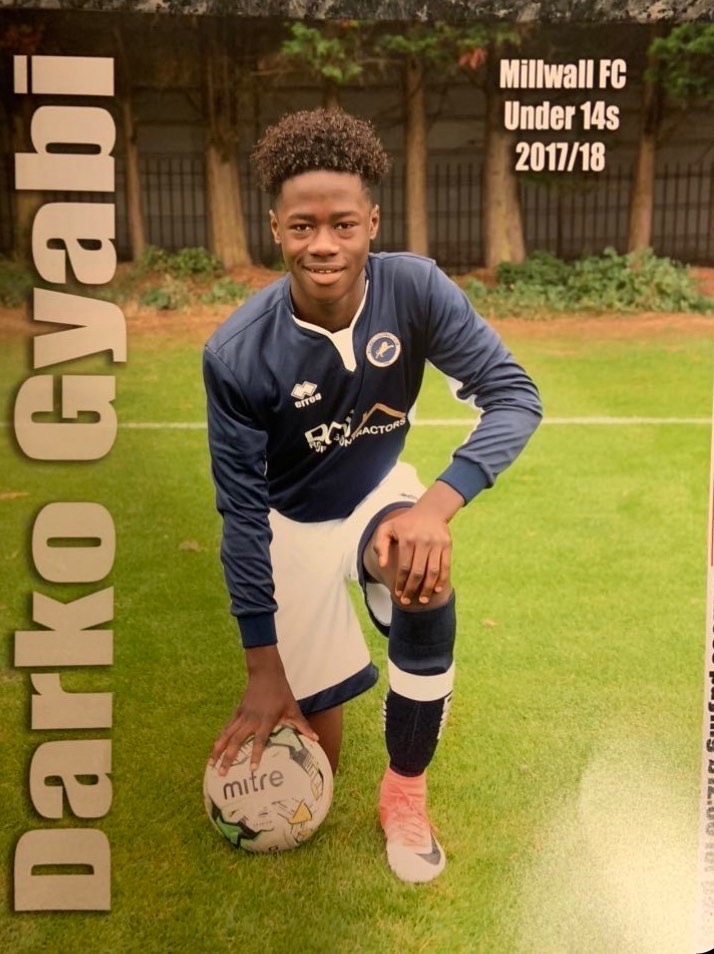 Neil Harris, Millwall first-team manager at the time, was impressed, and spoke in glowing terms about ‘an exceptional young player’ he had seen just a few times at 14 years of age, albeit with the knowledge that Darko had already made the journey up north. It is almost impossible to say ‘no’ when a certain Manchester club comes calling.

‘Millwall gave me the platform to show what I could do. I will always have love for them, but I thought I needed that bigger challenge. It was more of a step up with a club like Manchester City, with the development plan that they had, the facilities, the opportunities, the game schedules, everything.’

This is a club built on a winning culture, driven by the prospect of that next trophy, be it a U15 Floodlit Cup winners medal or a Premier League title. A move to the City Football Academy, one of world football’s elite youth set-ups, comes with its particular pressures and expectations.

‘I was expecting the training facilities to be similar to Chelsea. You know that you’re going to a big club but I just wanted to play football and that is what it always comes down to – remembering what you’re there to do. I just wanted to show everyone what I could do. That’s what kept me going.’

‘I knew within myself that I wasn’t going to start travelling around Manchester. Football and education were the main focuses for me. My parents helped me settle in and I was in digs with Jamie [Bynoe-Gittens], who I’d known for three, four years so it wasn’t difficult to adapt [to the new environment]. The hardest thing was adapting to the style of play and learning to trust the new players around me.’ 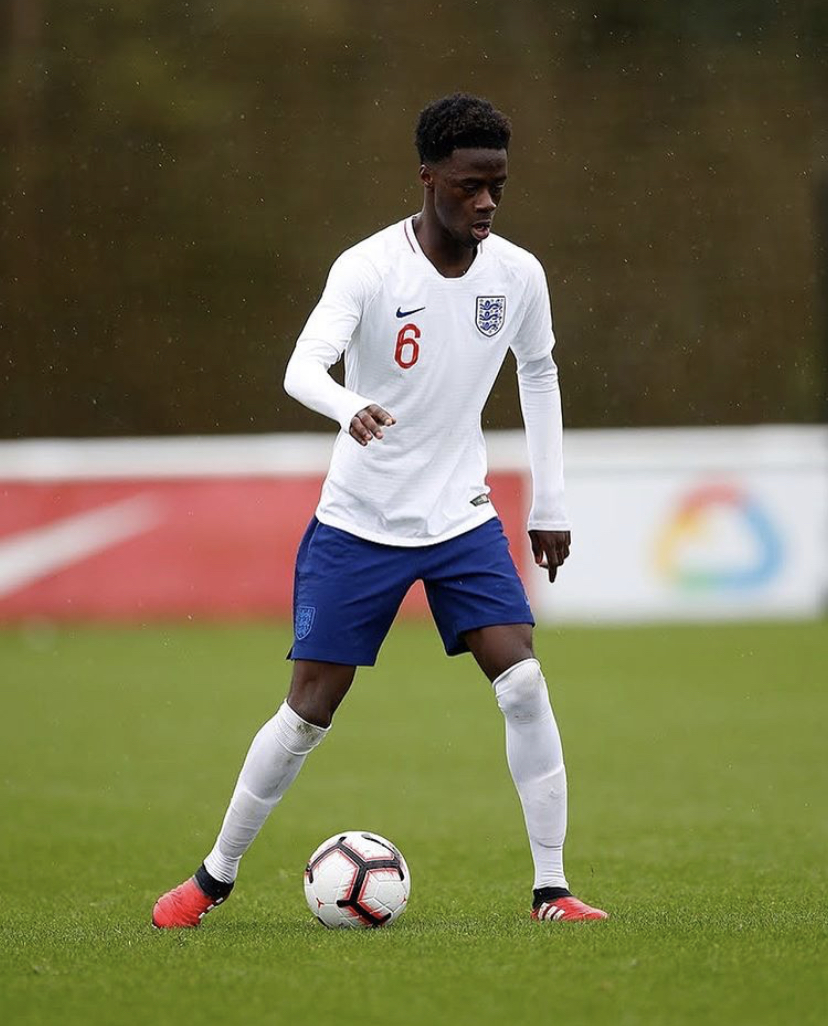 It didn’t take too long for that confidence to emerge. Strong showings in the heart of midfield for the U16s last season were duly followed by minutes in the U18 Premier League, which included a late leveller in a 2-1 win at Newcastle. Being awarded the captaincy at both Man City and England U16 level is another measure of how highly regarded he is by his coaches and teammates.

‘It’s about staying humble and level-headed with it, knowing that you have to be consistent and hard-working to stay at that level. I think people around me will say that I continue to try my best when the situations are hard. It doesn’t have to be me speaking or shouting all the time. It’s about me setting an example and leading from the front, with my actions.’

For someone so young, Darko shows a remarkable clarity of mind and ability to put things into perspective. The 16-year-old knows what he wants to achieve and is not prepared to let the rigours of academy football compromise his love for the game.

‘I want to stay true to myself. My biggest aim is to be the best version of myself. As long as I know that I’m working hard, my qualities on the ball will come through.’ 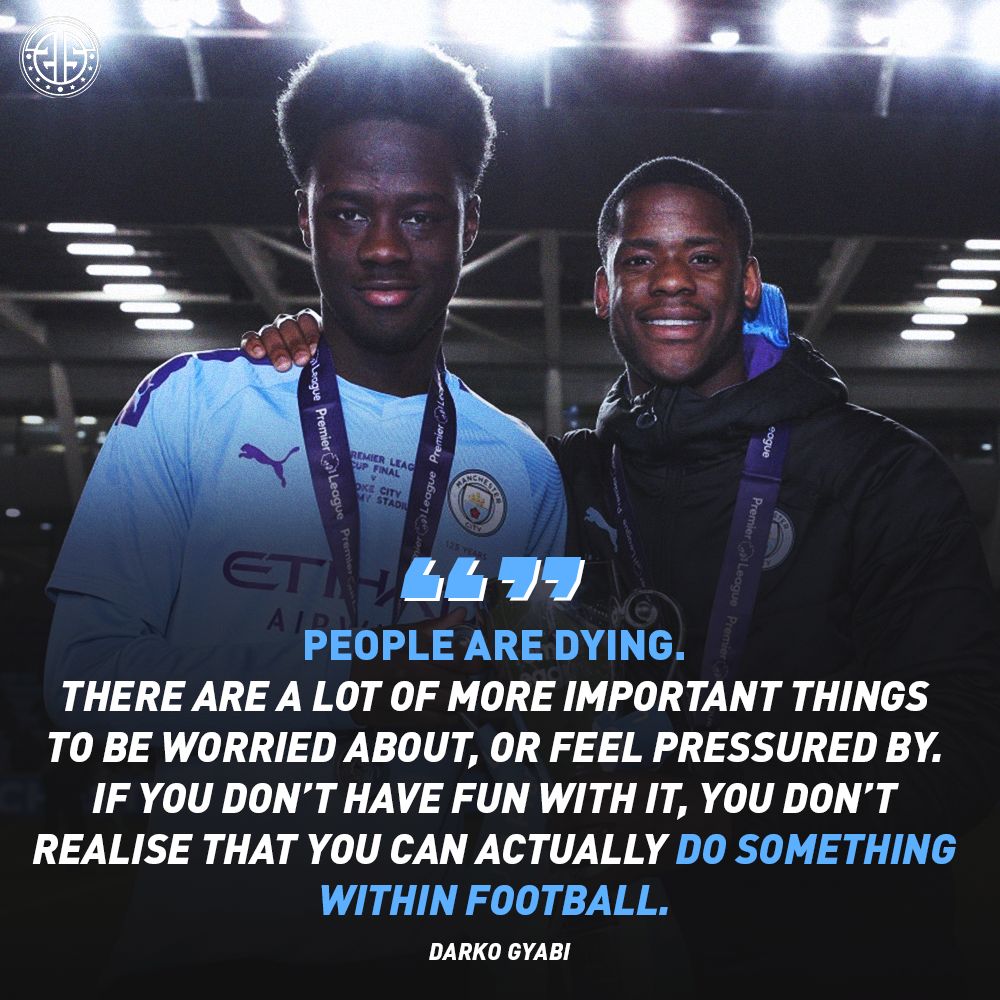 ‘People are dying. There are a lot of more important things to be worried about, or feel pressured by. If you don’t have fun with it, you don’t realise that you can actually do something within football. Even though I was a competitive guy when I was playing in cages or in the playground, I was still just having fun and never thought that many years down the line I’d have the opportunity to do what I’ve been blessed with.

It has always been about one thing and one thing only. Without the fun, there would be no point. Should he continue to grow and develop, Lewisham’s Darko Gyabi will provide us with a lot of joy in years to come.