Freddie Lammie speaks to PSV Eindhoven and Netherlands winger Iggy Houben about making an impact on the international scene. 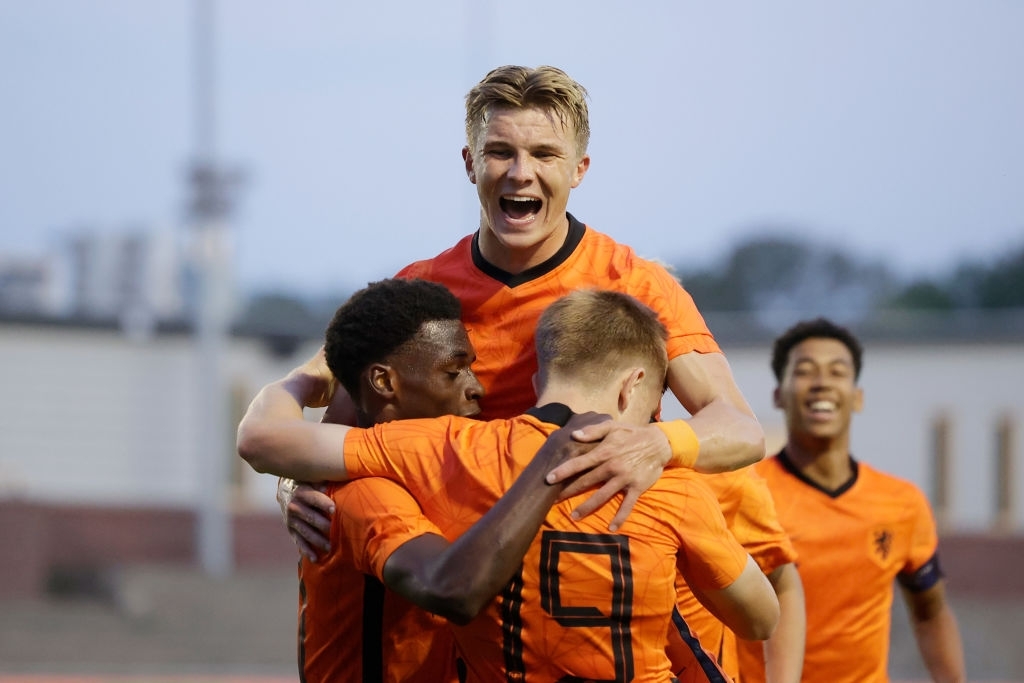 TSS: When did you first get into football, Iggy?

IH: When I was six years old. I started playing football at a local club here and really enjoyed it. My father played football and took me to his matches. Then I wanted to play more and more by myself. I couldn’t stop playing and then I was scouted by a professional club, Roda SC.

When I was 11, PSV came in for me and I moved to them at 12. Genk were interested, as well as some clubs in Germany, but I was too young to move abroad. PSV was a lot more attractive because all the facilities there were so good.

TSS: Were you worried about leaving home and joining PSV, where you would become one of many small fish in a big pond, unlike at Roda SC?

IH: It was a little bit scary but in my mind, I didn’t see how I wasn’t going to be one of the best players at PSV. When your mentality is strong, and you know your qualities, I believe that you can become the best version of yourself. I believe that I can be better than the rest because I train harder than everyone else. The mental side is just as important as the physical or technical side. You see that there are a lot of good players who are not mentally there and aren’t able to reach their maximum potential. [Luckily], we have good coaches at PSV, mental coaches who always want to help us off the pitch. 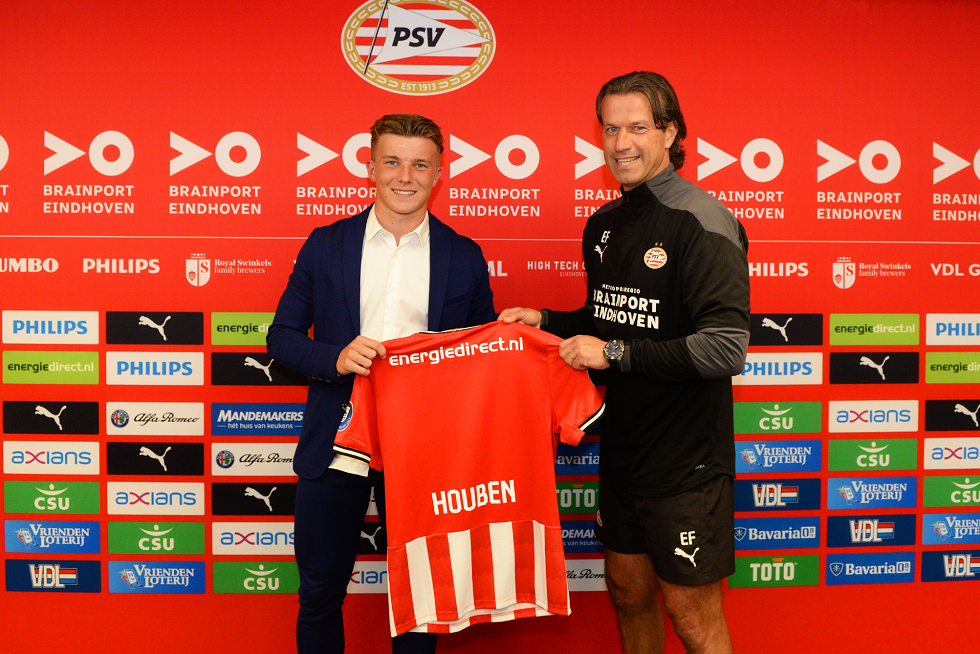 TSS: Speaking of coaches, what was it like working with Ruud van Nistelrooy?

IH: Last season, [Ruud van Nistelrooy] was my coach for the U18s but we couldn’t play any matches. He has so much experience and is such a nice person, a legend to work with.

TSS: I read somewhere that you would wake up at 5:45 am to leave Boscholtz for school in Eindhoven, where you would train in the evenings with PSV. How?! Why?

IH: I’d get up at 5:45 in the morning, yeah it’s true! To be honest, [as a schoolkid] it was tough but you have a dream. I’m trying to make this game my job. For me it was ok getting up at that time because I had to do it. You definitely get used to it. It becomes part of the routine. When I have to wake up so early, I usually have to go to sleep at 10. 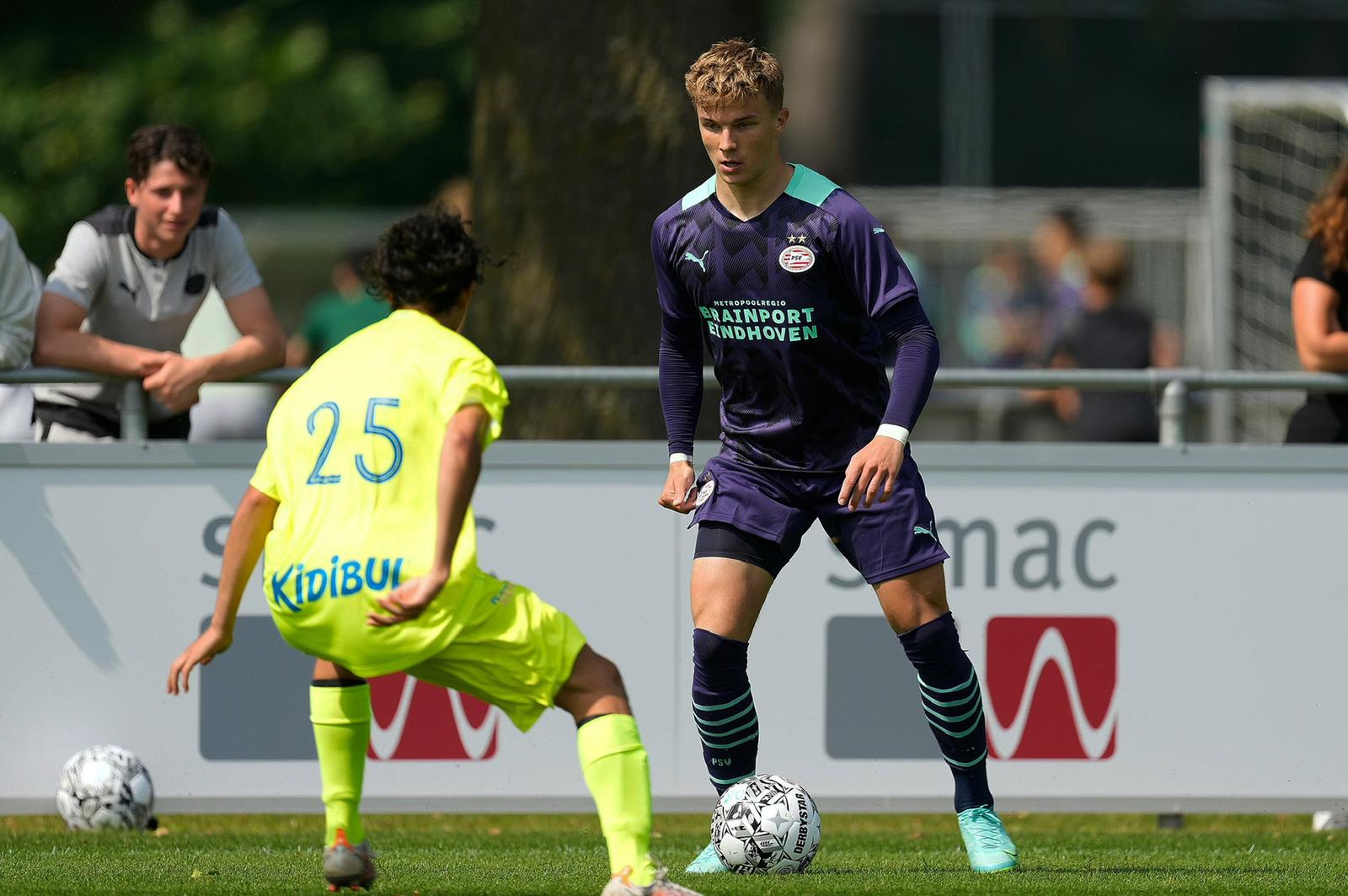 TSS: You seemed to have been hitting the gym quite a lot recently!

In England last season, the academies played during COVID, but in Holland, we just had training, so I had a lot of time to work on my physicality.

[Playing for the u17s] was [also] the first time in my young career where I’ve had to really fight for my place.

In the Premier League, every week there are players on the bench and you think, ‘how on earth are they not starting? When I watch teams like Chelsea and Man United, it is easier to understand that it’s just one match/or that it doesn’t actually mean much. Luckily, it hasn’t happened too often with me, but when it did happen, I’m not going to lie, I’ve been angry and upset. You have to prepare for it because it’s going to happen in your career.

TSS: 6 goals and 5 assists for you in 13 games this season! You must be pretty pleased with your progress playing for the U18s?

IH: As you get older and older, it’s more difficult to put up big numbers, but in terms of playing an important role for the team, it’s been one of my best seasons.

Jong PSV is the next step. They play in the second division and it’s really good for players to develop there, and it’s my aim to start playing for them as soon as possible. But the PSV first-team has always been the main goal for me my whole life. I’m going to keep working, step-by-step.

TSS: You have also had some success for the Netherlands U18 team and seemed to enjoy your time at the Pinatar Cup in Spain recently?

IH: To be honest, I don’t know why but we’re a little bit underrated. We’ve won a lot of tournaments – last time in Spain, we won against England, against Belgium and against Portugal. We have a good team with a lot of chemistry. 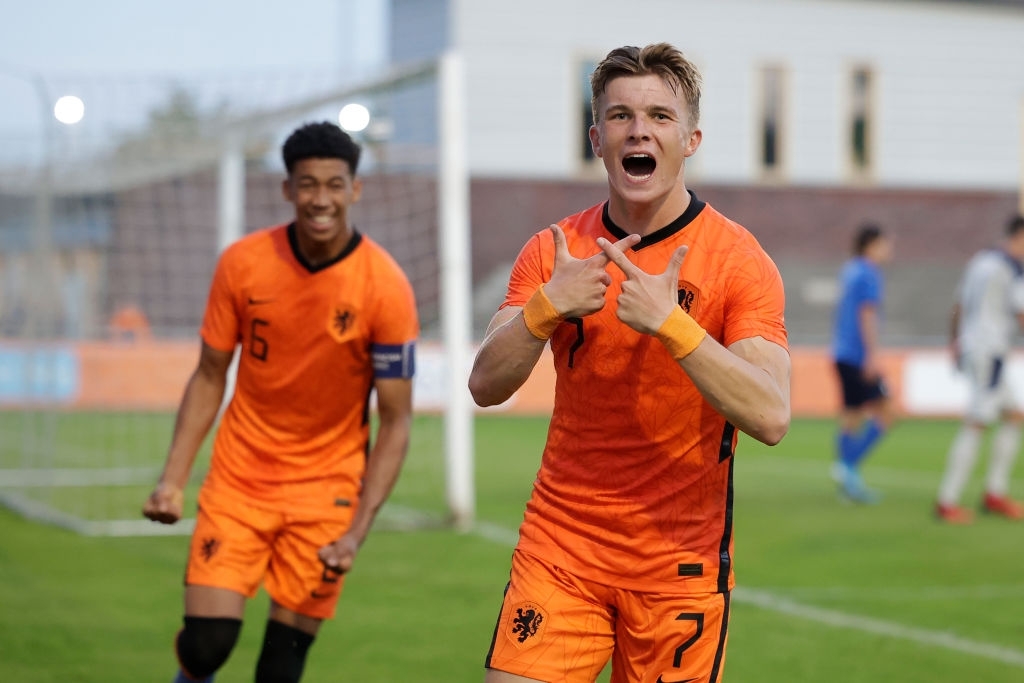 ‘S-GRAVENZANDE, NETHERLANDS – SEPTEMBER 6: Iggy Houben of Holland U18 during the U18 Men match between Holland U18 v Italy U18 at the Sportpark Juliana on September 6, 2021 in ‘S-Gravenzande Netherlands (Photo by Laurens Lindhout/Soccrates/Getty Images)

TSS: You scored the winner against England as well in a 3-2 win! What was it like to be involved in such a crazy 90 minutes?

IH: Everything happened in that game! Some fights on the pitch as well five minutes before the game ended! I’m not that type of person to have a fight on the pitch, bro! I was there to calm things down! The referee didn’t add a lot of extra time so the England players were not happy.

TSS: Cheers for your time Iggy, and thank you to those reading! Make sure you follow the socials if you haven’t already! You can find us @thesecretscout1 on Instagram, @TheSecretScout_ on Twitter, and THESECRETSCOUT on YouTube! Stay tuned for more content coming your way…