TSS sat down for a chat with Arsenal U23s and England right-back Brooke Norton-Cuffy, currently playing for Arsenal u23s 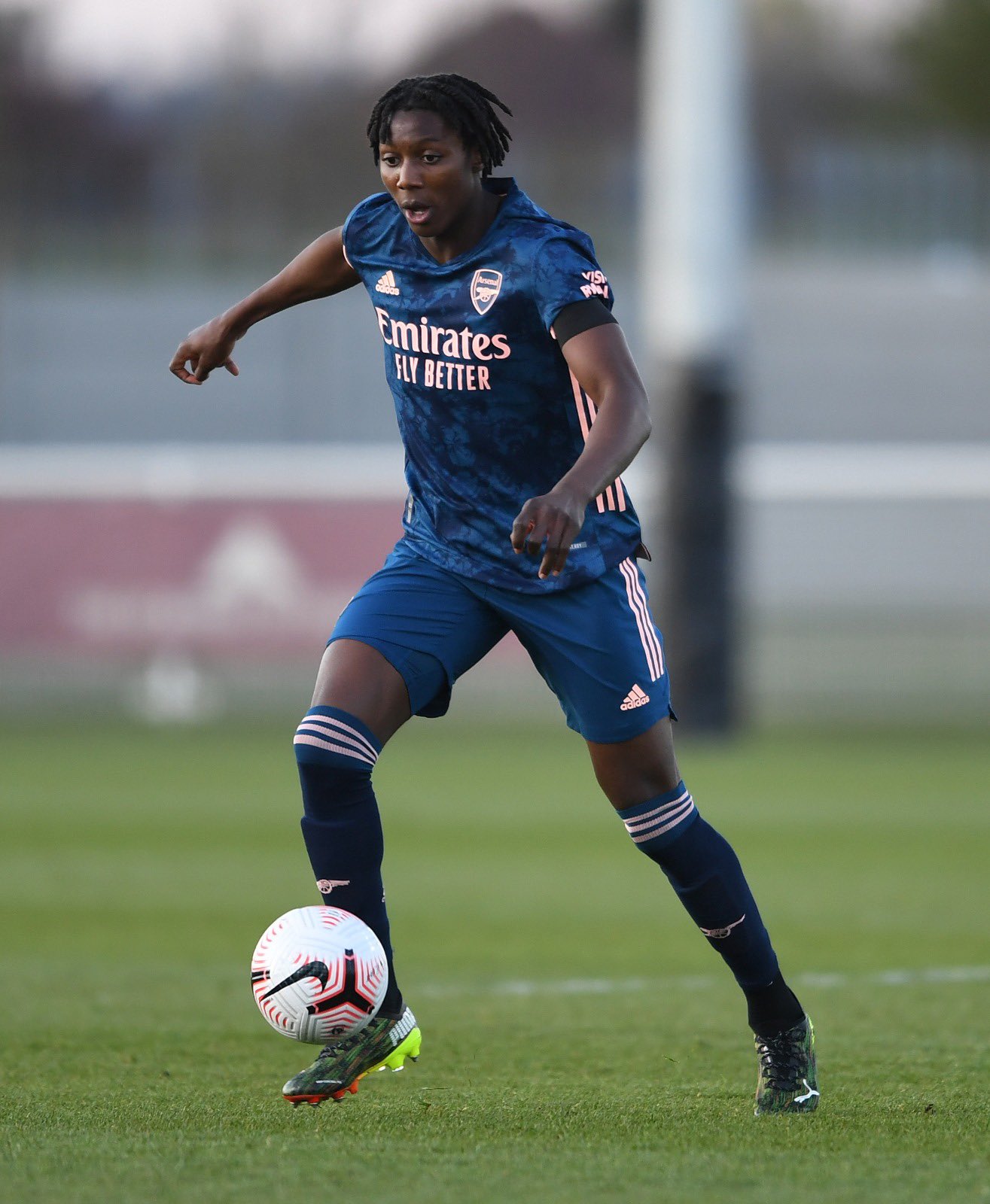 TSS: Where did it all begin for you? Was a love for football inevitable?

BNC: Both my mum and my dad were quite sporty. Me and my brothers just had too much energy as kids, and we did loads of sports like basketball, sprinting, gymnastics and swimming. They had to find a way to make us sleep!

My brother [Louis] used to play at Fulham for a couple of years. Things didn’t work out there and he said that he wouldn’t play football anymore. He decided to play basketball and is now going back to America in August.

TSS: I know you were a bit of a bagsman back in the day so when did the transition from forward to full-back take place?

BNC: I stopped playing striker at about U12s/U13s, and was playing on the wing for quite a bit [at Arsenal] until U15s. They played me at RB a few times and I played well. It was that season when my coaches sat down with me and said that they could see me progressing as a right-back and I thought that I might as well give it a try. At first, I thought I just wanted to score goals but when I started playing there more often, I saw that I could actually make an impact from right-back, doing my defensive side of the game while also contributing a lot going forward as well. I realised that it wasn’t too bad.

TSS: Who did/do you look to for inspiration as you continue to develop into a well-rounded modern-day fullback?

BNC: Reece James is top. I’d say RJ, Kyle Walker and Trent [Alexander-Arnold] for his passing range. To be honest with you, I actually look at Cafu and Dani Alves, those especially. I’ve actually watched and studied their games, and Cafu was different. 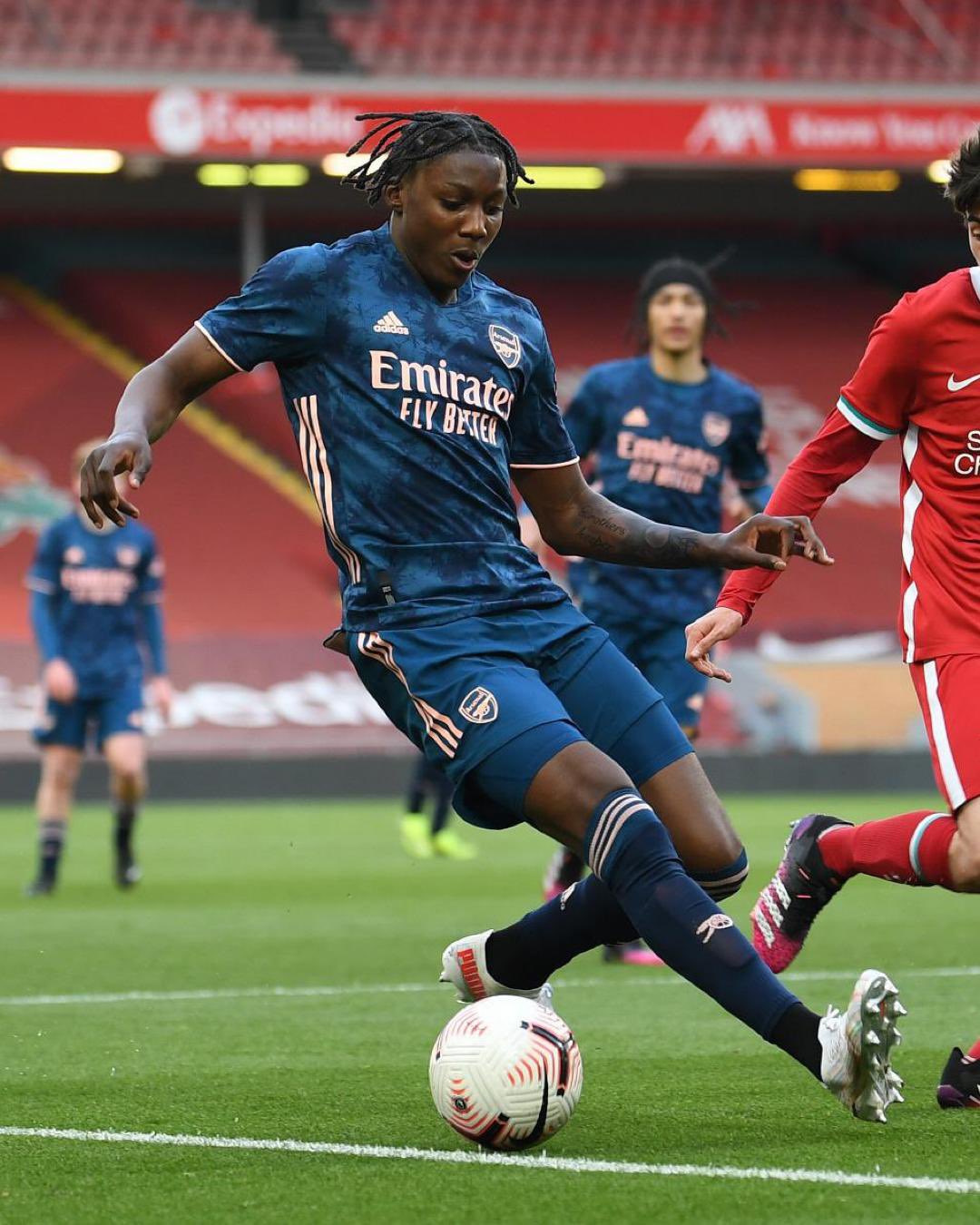 TSS: You enjoyed a breakthrough season recently, making the step-up from U18s football to U23s rather quickly. How would you reflect on the 20/21 academy season and what was it like making consecutive debuts in such a short-space of time?

BNC: Last year came as a bit of a shock to me. I played for the U18s in pre-season but I hadn’t made my league debut. I picked up a few knocks in pre-season so my league debut came a bit later. When I did make my debut, I was a bit nervous but I got on with it, played well, kept training hard and made sure I was a key player in the team. A couple players in the 23s got injured, and that was my chance.

I just wanted [my 23s debut against Liverpool] to go well. Before games, I put quite a bit of pressure on myself to do well and perform. I expect it from myself to play at a high standard and it’s just normal for me now.

I didn’t train with the 23s too much beforehand, so I didn’t know everyone in the squad well. Of course you see [people] around, but I hadn’t developed relations with everyone. I sat in front of Hubert [Graczyk] on the coach. Obviously, before a game, it is very relaxed, headphones in. He was no1 and I was no2 in the changing rooms so we sat next to each other. We were just chilling to try and take our mind off the game, but we still spoke about it a bit to keep switched on.

[Ex Arsenal U23s head coach Steve Bould] gave me a lot of encouragement. Steve is quite a hard centre back, so he’ll tell you how it is! On my debut, he told me to keep doing what I’d been doing for the U18s, and told me not to muck about at the back and to do my defensive duties first.

TSS: You were also joined in the U23 squad by a few senior pros who were looking to build up their match fitness. How would you rate your experience of sharing a changing-room with a few big names?

BNC: Sokratis helped me a lot. He was playing next to me quite a bit and I got subbed on for him at the Emirates Stadium. He gave me a little hug, and told me just to go out there and do what you got to do. Emile [Smith-Rowe] and [William] Saliba are just chilled people. Not big time, just humble, down to earth people who you can have a chat with. 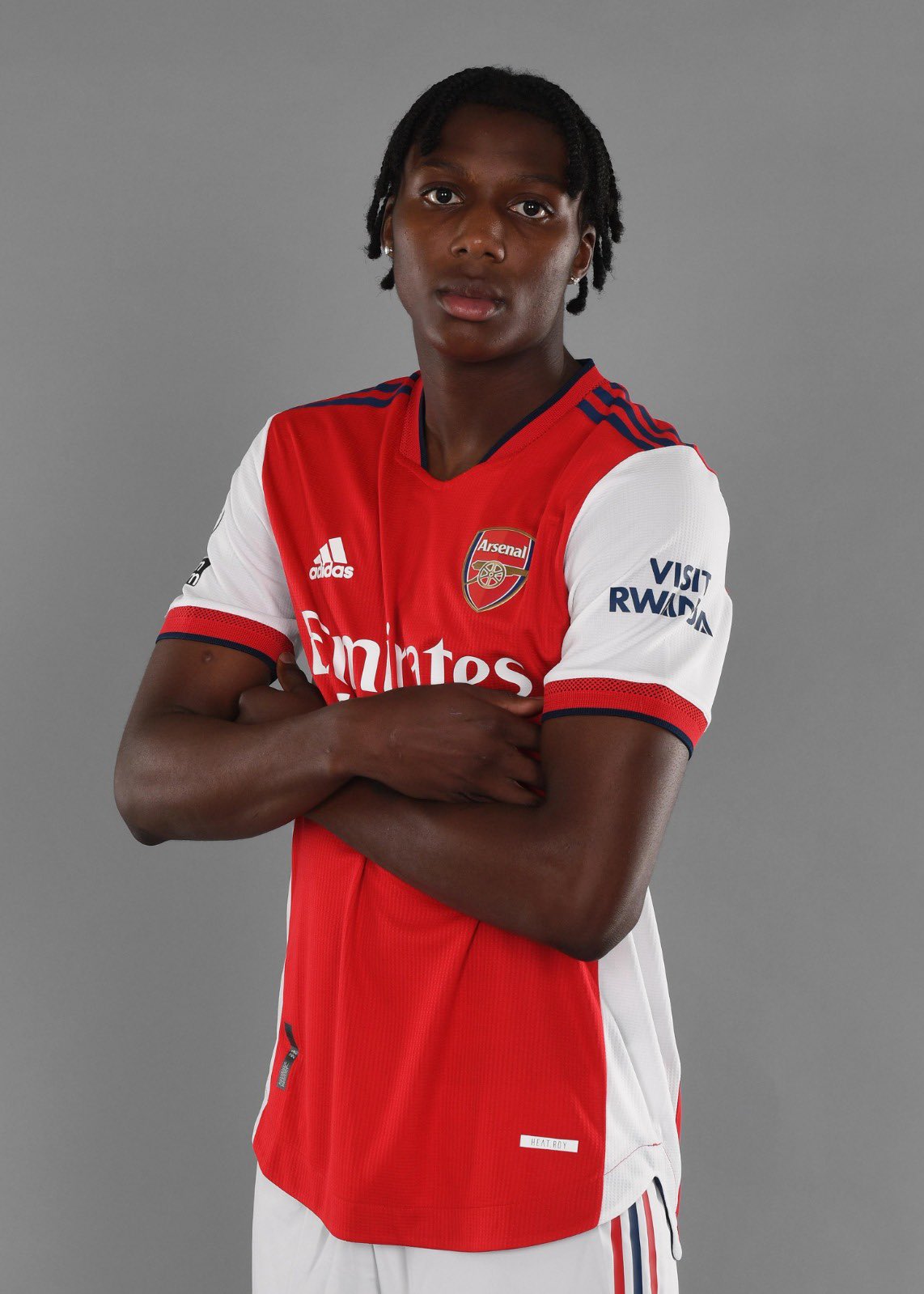 TSS: Looking ahead to next season, it would appear that a few spaces will open up for you to cement your place in the 23s squad, mainly with the departure of Daniel Oyegoke to Brentford. How did you react to the news?

BNC: Firstly, Daniel is my guy. He was my competition. Obviously, I have Ryan Alebiosu as my competition as well, and I don’t know what’s going to happen with him this season. It’s just about who is going to work harder at the end of the day.

Sometimes it does get a bit heated in training but it’s just competitive and you see over it. It’s not the person’s fault if you’re playing in front of them or they’re playing ahead of you.

TSS: Too early to begin thinking about first-team?

BNC: I think for this season my first target is to become a starter in the U23s. I need to establish myself in the starting eleven and after that I want to become a key player in the U23s, where I’m impacting the game and doing what I’m meant to do. Once I start doing that is when I can maybe think about the first-team, but I just have to impress in the 23s first.

Appreciate your time Brooke, and thank you to those reading! Make sure you follow the socials if you haven’t already! You can find us @thesecretscout1 on Instagram, @TheSecretScout_ on Twitter, and THESECRETSCOUT on YouTube! Stay tuned for some more content coming your way…