Arsenal and England U18 midfielder Charlie Patino is the fourth guest on The Secret Scout’s ‘Academy Life’ series.

TSS: Where does your love of football come from?

CP: I’ve always been around the house, just kicking a football since the age of two. My dad was a big football fan. I had a match every Saturday for St Albans City, my local team, and was about seven or eight at the time.

Luton came in for me, I went for a trial and was there for five years. Luton will always have a place in me and my dad’s heart. We were also season ticket holders there and used to go back home after matches, get changed, and go to Kenilworth Road where they played.

TSS: How important were those five years at Luton for your footballing development?

CP: I learnt a lot when I was at Luton, playing three years up usually. The coaches would say to me don’t pass the ball, just keep it and dribble. I used to do futsal at Luton which also helped.

When I used to play up, the players were faster, stronger and bigger but it allowed me to think and move the ball quicker. I wasn’t able to dribble the ball past everyone, so it was about using my footballing brain and intelligence to overcome different scenarios.

It’s also about having that confidence to play with older people – playing three years up was difficult and put me out of my comfort zone. It was exactly the same last season. The first couple of games I didn’t start and came off the bench for the 18s, but kept working hard and made the starting line-up. I gained their trust. 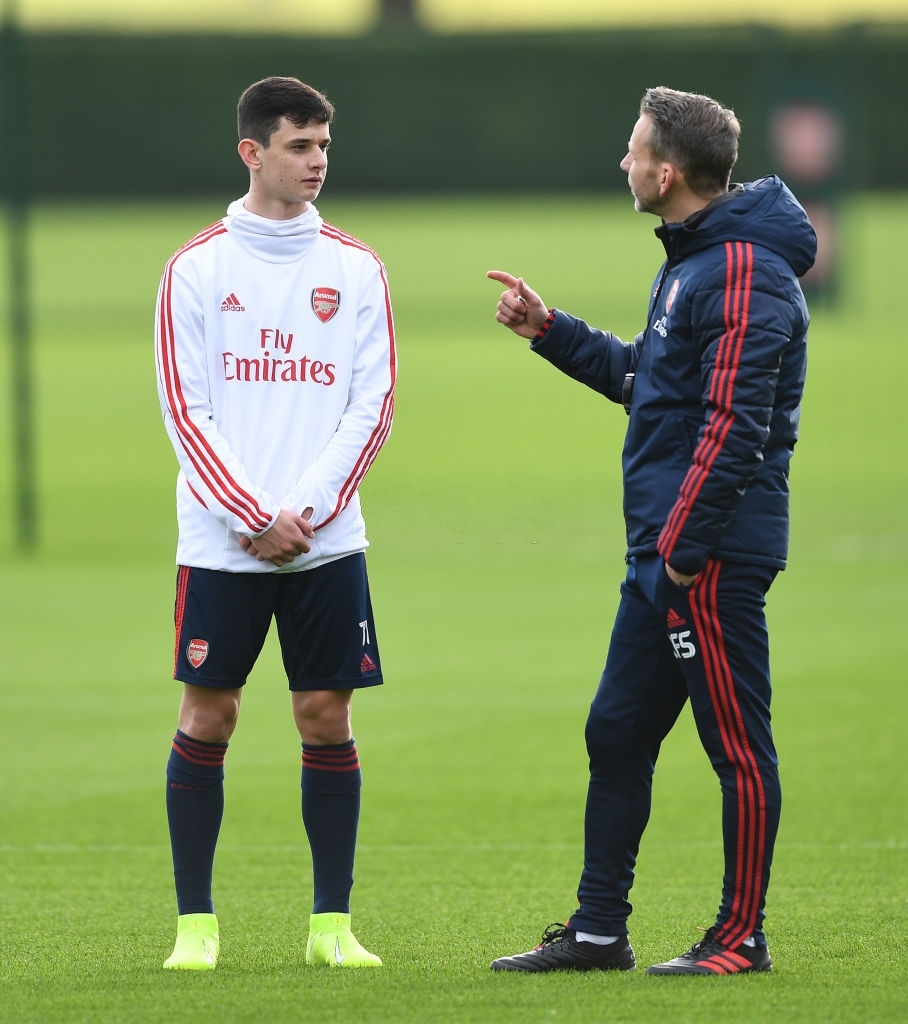 TSS: Just how difficult was it having to say goodbye to your boyhood club at 11?

CP: It was a very hard decision. Luton played a massive part in my development and helped me so much. They wanted me to leave because they felt it was the right thing for my development. I still go down to watch some of their games when I have the time.

Four big CAT 1 teams wanted me, which was a big shock and I was very grateful. My family and I had to think logistically and we went to visit all of the clubs. We decided that Man City was too far away, along with Chelsea, because I didn’t really want to go into digs and preferred to stay with my family. I didn’t think that Tottenham had the greatest academy at the time, and then we went to see Arsenal.

I really liked the family feel around the club, and they’ve helped me ever since. I didn’t know any of the players or how good they were at first, but I just kept working hard and didn’t really change anything.

TSS: As a progressive, central midfielder yourself, why do you think England have historically struggled to produce players in the mould of your Iniesta’s etc?

CP: I think England is becoming a lot better with their youth. Spain and the Latin American countries have got flair and creativity in their midfield. At England camps, the coaches tell us all the time to play with freedom, encouraging us to do what we think is right. That is a message that is now being taught from early. From U15 level, they wanted us to show our skills and the players enjoy that freedom. 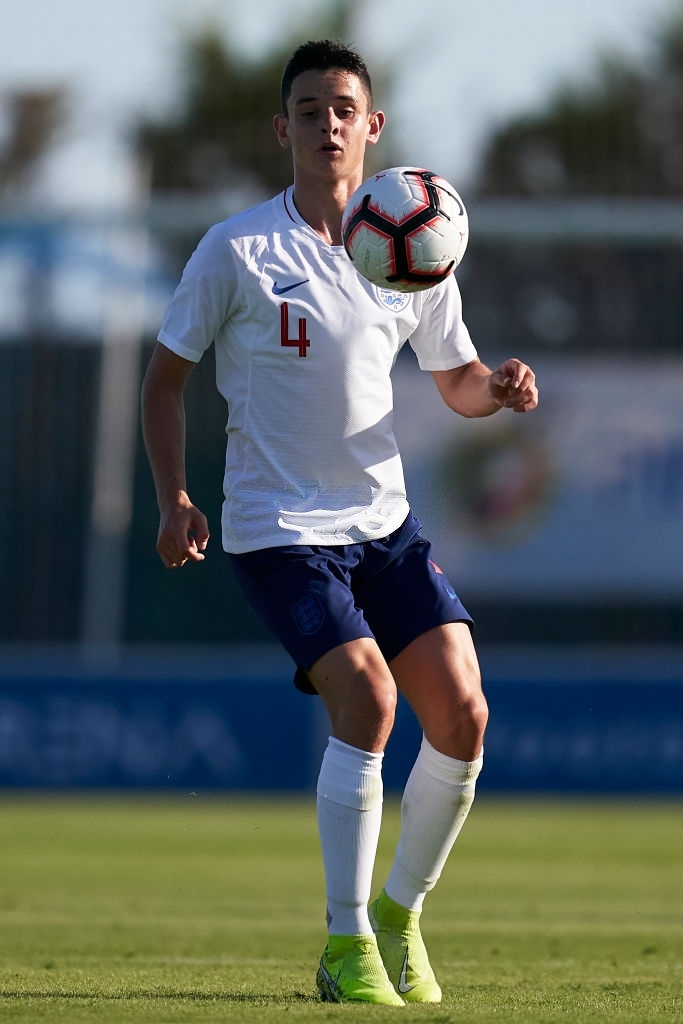 TSS: You are now one of 16 new scholars in what is considered to be one of the most exciting intakes that Arsenal have had for a long time. What personal aims do you have for the new season?

CP: I try to keep focused. The scholarship doesn’t gas me because it is something I’ve been working towards. I’ve got to move on to the next target. My goals are to be in and around the 23s, to be selected for the England 18s and train some more times with the first team. Treat every training session like it’s your last so that you have no regrets.

I didn’t start any of the games at the start of last season for the 18s, and only came on to see them out if we were winning, or to make an impact if we were losing. It will probably be the same this season for the 23s. I know a lot of the players, having played with the second years that moved up to the 23s last season in the 18s. Communication and friendship won’t be an issue. I’m going to have to be fighting for a position in the team. A lot of players in the 23s have gone out on loan recently which has hopefully opened up a few spaces for me.

It has always been about proving myself and taking the opportunities when I get them. Last season I was a schoolboy so I was still training with the 16s and had to worry about different things like exams, but now as a scholar, I’m there from Monday to Saturday and I can fully focus on what I need to do and work on.

TSS: You mentioned training more times with the first team as a goal of yours. Can you talk us through the first time you found out you were training with them in January?

CP: I got to London Colney and Mikel Arteta asked for me to go because Freddie Ljungberg, who is now part of the first team, was my coach as an U15 and wanted me to train with them. It wasn’t just to make up the numbers which was pleasing to hear and it gave me a lot of confidence going into training and the rest of the season. All the first team were there and they knew that I was a lot younger. I had seen Reiss Nelson and Joe Willock before so they knew who I was but people like David Luiz were really welcoming and everyone came over. I felt a bit nervous, but they were good nerves and I was pretty comfortable once we started.

TSS: Arsenal U18s struggled a lot last season in the league. Do you expect to be challenging for major honours come next year?

CP: The boys didn’t do well in the league. It was a bit of a funny season because there wasn’t that much chemistry between the first and second years, which would then translate to the performances on the pitch. You could see from the FA Youth Cup quarter-finals against Blackburn that no one really fought for the badge.

This season I think we can go really far. I was surprised we got as far as we did last season in the FA Youth Cup, but this season I think is going to be better because [the U18s] will have known each other for much longer and will have better chemistry.